Karl Myburg opens from MP to 12.5k. Ross Biancalani calls from cut off, and both blinds fold.

Karl goes all in for 60k, Ross thinks hard and eventually folds, showing pocket 7’s.
Karl shows him pocket 6’s, while racking up the chips, playing his short stack hard.

A few hands later Karl was knocked out of the tournament, leaving 46 players competing for the grand prize of R600 000. 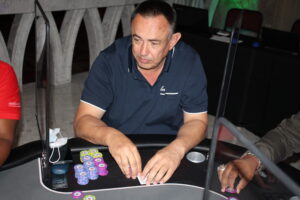 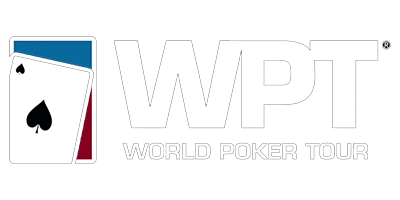 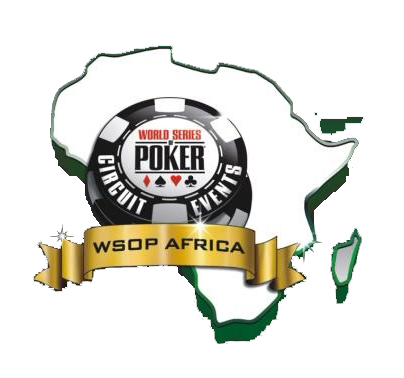